Power Pal a.k.a. Jacques Pivot is a French bodybuilder and muscleman whose underwear got stolen while he was showering at the gym. Infuriated by this insolent act and covered with nothing but his towel and boots he rushes out to retrieve all of his stolen golden underwear.
Power Pal is a puzzle-based 2D Jump 'n' Run game in which you have to solve intricate levels by forcefully turning the world around. He has the might, you have the mind!
The game can be downloaded here. 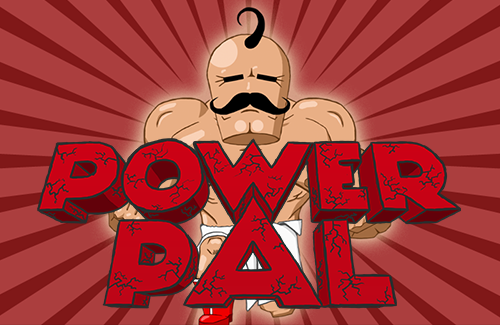 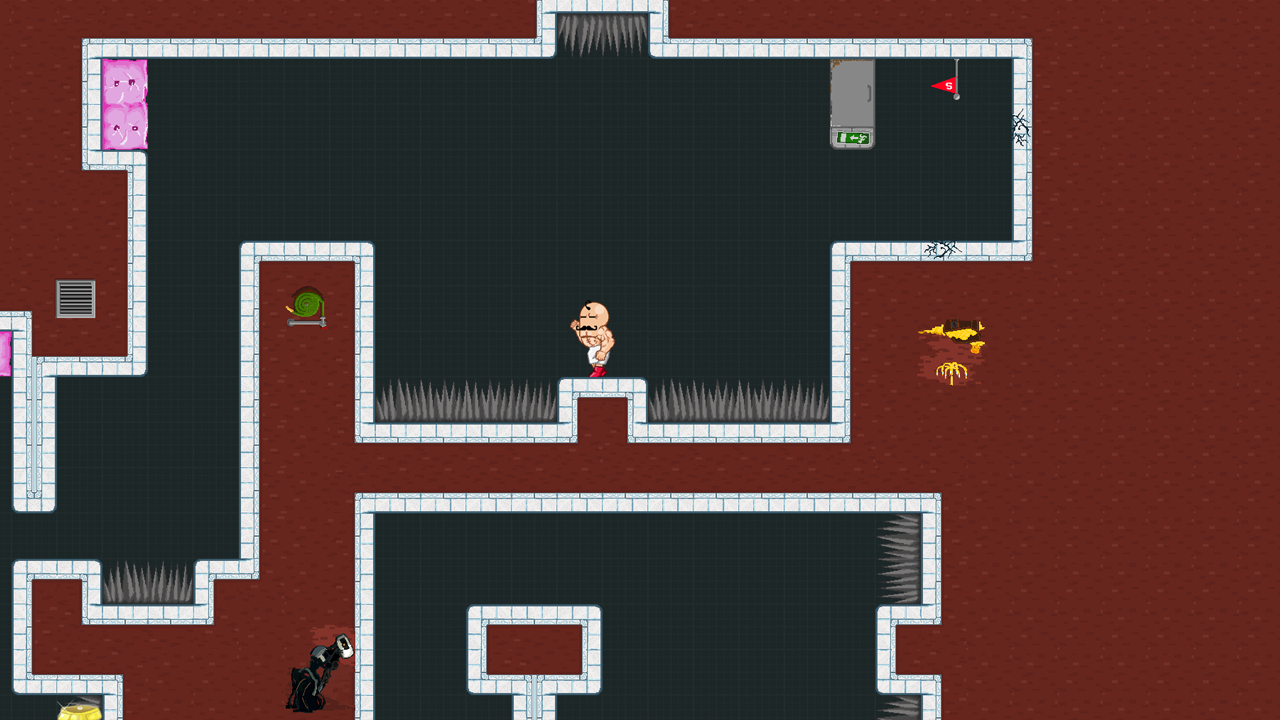 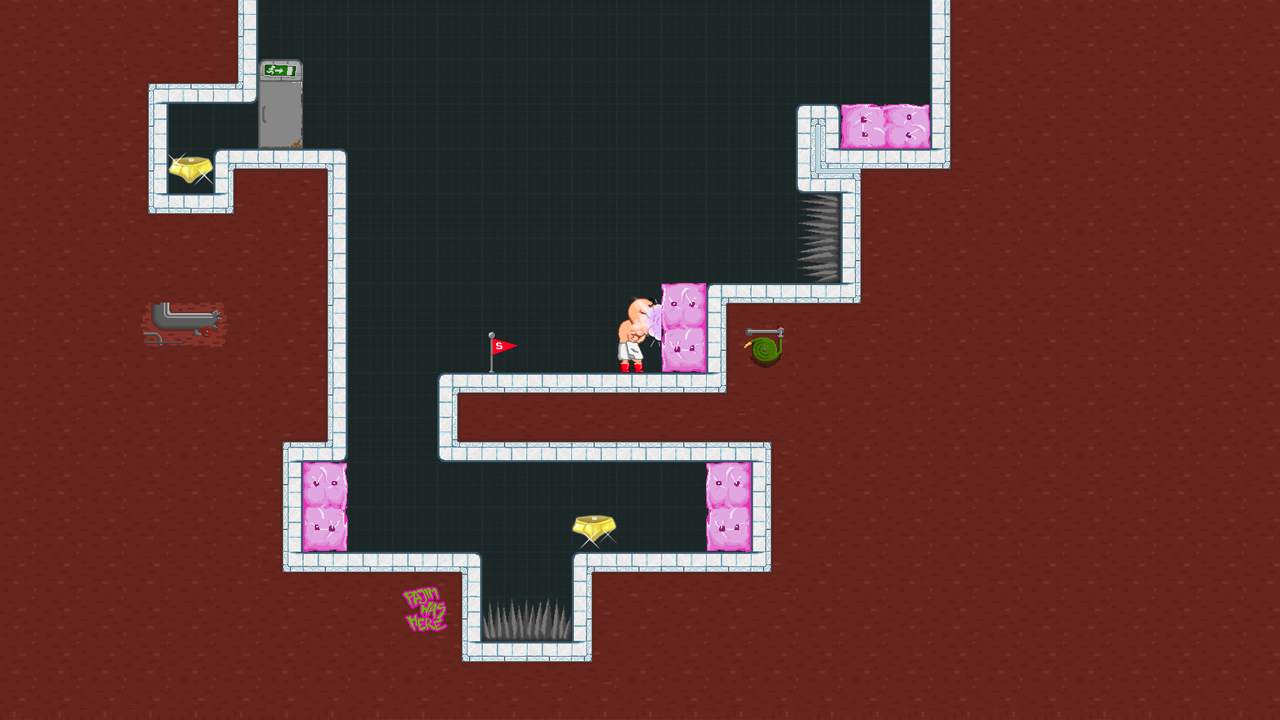 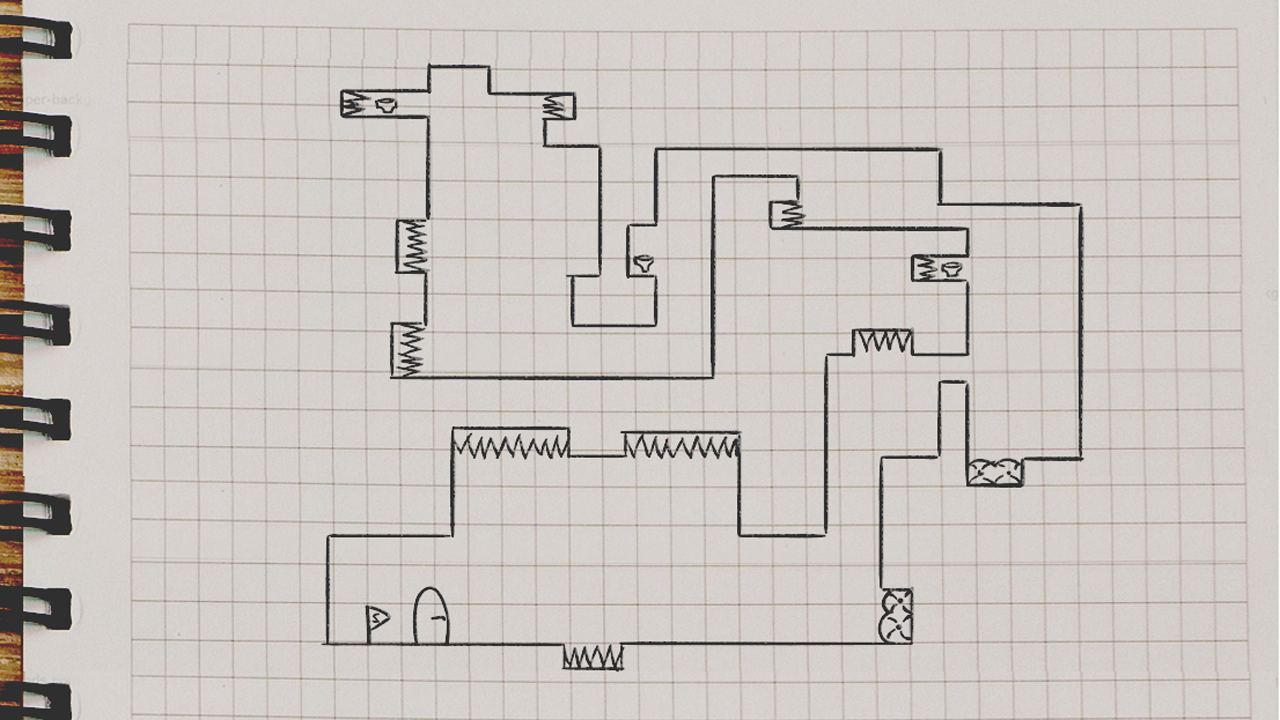 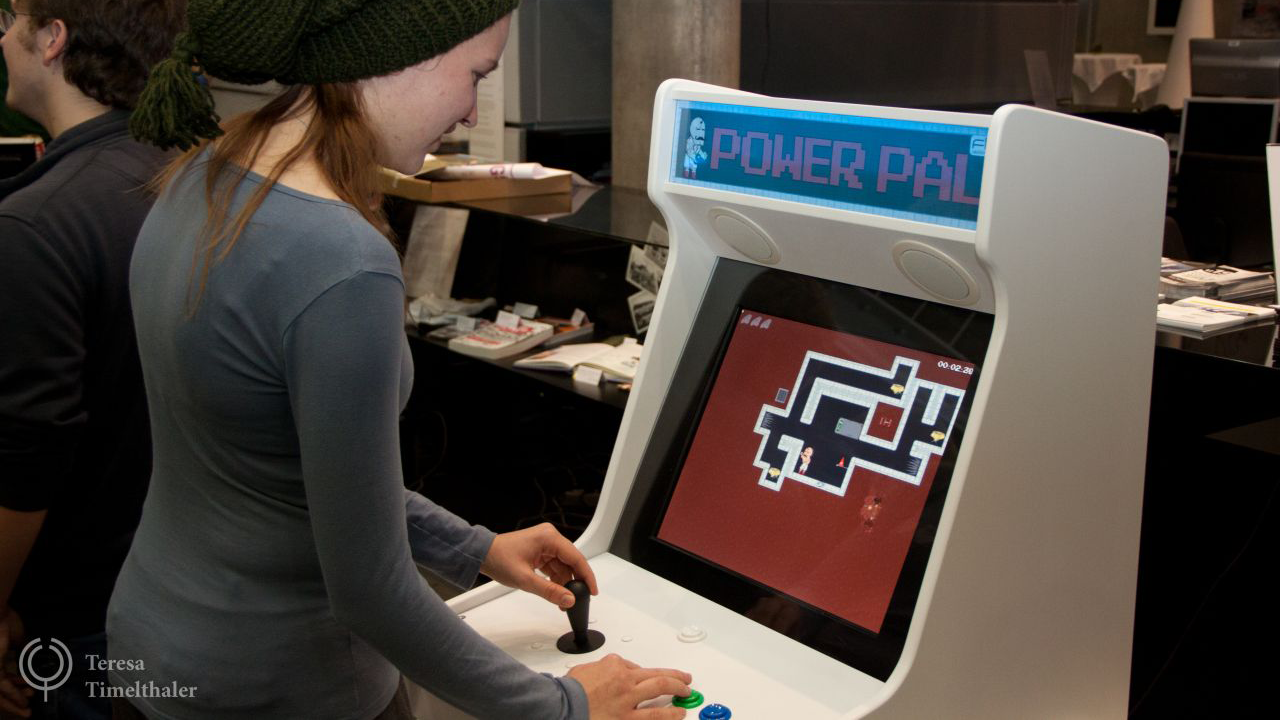